Game for the Ages 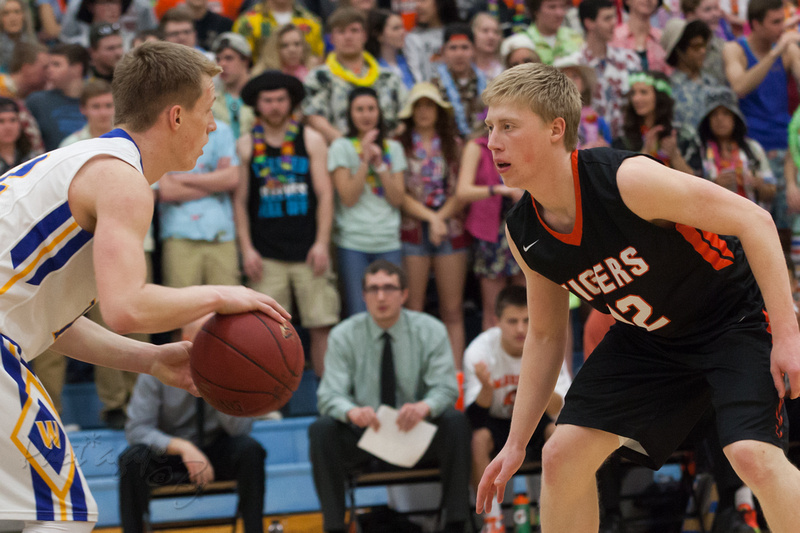 For passionate Marshall fans like myself the sting is still there. Yet, so is the immense source of pride found in reliving the way the boys basketball team never quit during 52 minutes of intense play, and in the exemplary character these boys demonstrated following a heartbreaking end to a season of great promise.

I stand by my claim made pre-season after a promotional photo shoot; "..thinking I just took a photo of a state championship team... " This classy group of talented athletes excel also in the classroom, and in the community of Marshall. They genuinely appreciate the support the community gives them, and respond well to the coaching staff who are equally committed to developing good young men as they are to building a legendary basketball program.

My "young heroes" are true competitors, and even truer positive role models. I know many of them well enough to know they will not get lost thinking about 'what if?' but will focus instead on 'what now?'  - for, the way one responds to life's situations IS the way one develops character. These guys have great character.

I'll let others who have more talent for words describe what happened at the "Game for the Ages" and leave you with what my camera was able to capture.